A new, unprecedented edition of the classic Batman epic from writer Jeph Loeb (BATMAN: THE LONG HALLOWEEN) presents the art of comics superstar Jim Lee in its pencil form for the very first time.

BATMAN: HUSH is a thrilling mystery in which Batman sets out to discover the identity of a mysterious mastermind using The Joker, The Riddler, Ra’s al Ghul and the Dark Knight’s other enemies – and allies – as pawns in a plan to wreak havoc. This new, deluxe edition hardcover is a delight for fans of comic book artwork as it presents Lee’s artwork in crisp, pencil form for the very first time.

In 2011 DC launched its Uwrapped series with this volume, Batman: Hush Unwrapped. The artist’s pencils presented with the digital lettering. This was a hugely popular story at the time, and still is, with Jim Lee being the most popular artist at DC. The entire Hush storyline is included from Batman issues 608-619, along with a small sketch section at the back and an introduction by Scott Williams.

This is not a book or art board scans, but scans of Lee’s pencils cropped the art and reduced to the standard hardcover size. The scans are clear and clean, showing the detail Lee puts into his pencils. We also get to see watercolours or a wash for the flashback scenes. The digital lettering allows you to read the entire story in its pencilled format, and appears to have been pullled from the production books and reused here. The colour can be a bit jarring against the pencils, which appear fairly dark.

The design is straight forward and keeps a black and white esthetic. Covers are just the art and presented dark grey.

Production is DC standard for collected edition hardcovers: thin glossy paper in a tight sewn binding. A printed dust jacket over a plain black hardcover. That binding makes for consistent gutter loss, and the book does not lay flat except when viewing the very middle.

I picked this up in 2011 when it was released, but it’s been on my shelf unread ever since. It’s a great take on original art that provides a complete story for a low cost, but suffers from size, binding, and paper issues. Then again, this is the only way to see Lee’s pencils from Batman: Hush.

A new edition was released in 2018 with a new cover and is significantly cheaper to locate than the original edition. 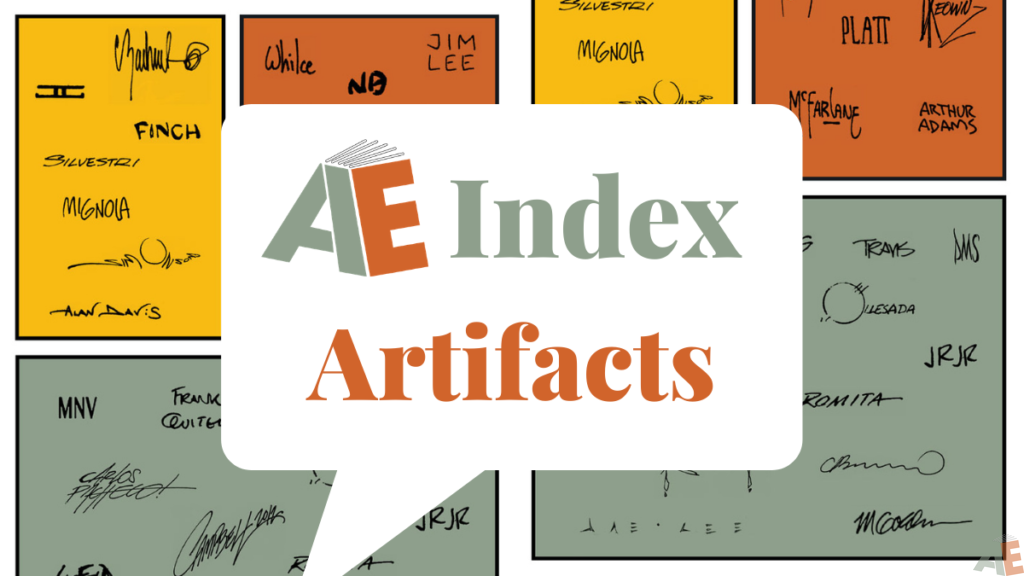