Well, one reduced art and one re-solicitation. The Michael Wm Kaluta Abyss Artisan Edition seems to be a title in flux but when that shakes out it will be adjusted here. P. Craig Russell’s The Jungle Book And Other Stories Fine Art Edition was released last year via Kickstarter and we reviewed it. Now it will be available to a wider audience via Diamond.

Now in the one-of-a-kind Artisan Edition format, the comic adaptation of the Academy Award-winning film from the director of Aliens, Avatar, The Terminator, and Titanic.

In 1989, writer Randy Stradley and acclaimed artist M.W. Kaluta released their comic adaptation of James Cameron’s Academy Award-winning film The Abyss, the story of the crew of an experimental underwater drilling rig called Deepcore and their dangerous mission to the bottom of the ocean in search of a missing U.S. Navy submarine that would change the world (and their lives) forever. Now, IDW Publishing is proud to bring you The Abyss in our Artisan Edition format, presented with the same exacting quality standards as our award-winning Artist’s Edition series, just at a smaller (and more manageable!) size. Nearly every page has been scanned from M.W. Kaluta’s incredible original art in full color in order to capture all the nuances that make original art special and unique-blue pencil notations, tape, white-out, and more.

Advance solicited for November release! 2019 marks the 30th anniversary of The Abyss. Gallery section including sketches and preliminaries by M.W. Kaluta!

This beautiful 12″ x 17″ oversized hardcover features complete stories scanned from P. Craig Russell’s stunning original art. This 148-page Fine Art Edition includes the following complete Jungle Book stories: The King’s Ankus,  Red Dog , and The Spring Running, The “other stories” included are three of P. Craig Russell’s most acclaimed early works: Siegfried and the Dragon, La Sonnambula, and the City of Sleep and Breakdown on the Starship Remembrance. While appearing to be in black & white, each page has been scanned in color to recreate as closely as possible the experience of viewing the actual originals including blue pencils, notes, art corrections and more. Pages are reproduced at original size on heavy paper stock to provide fans, aficionados and collectors with the best possible reproductions. 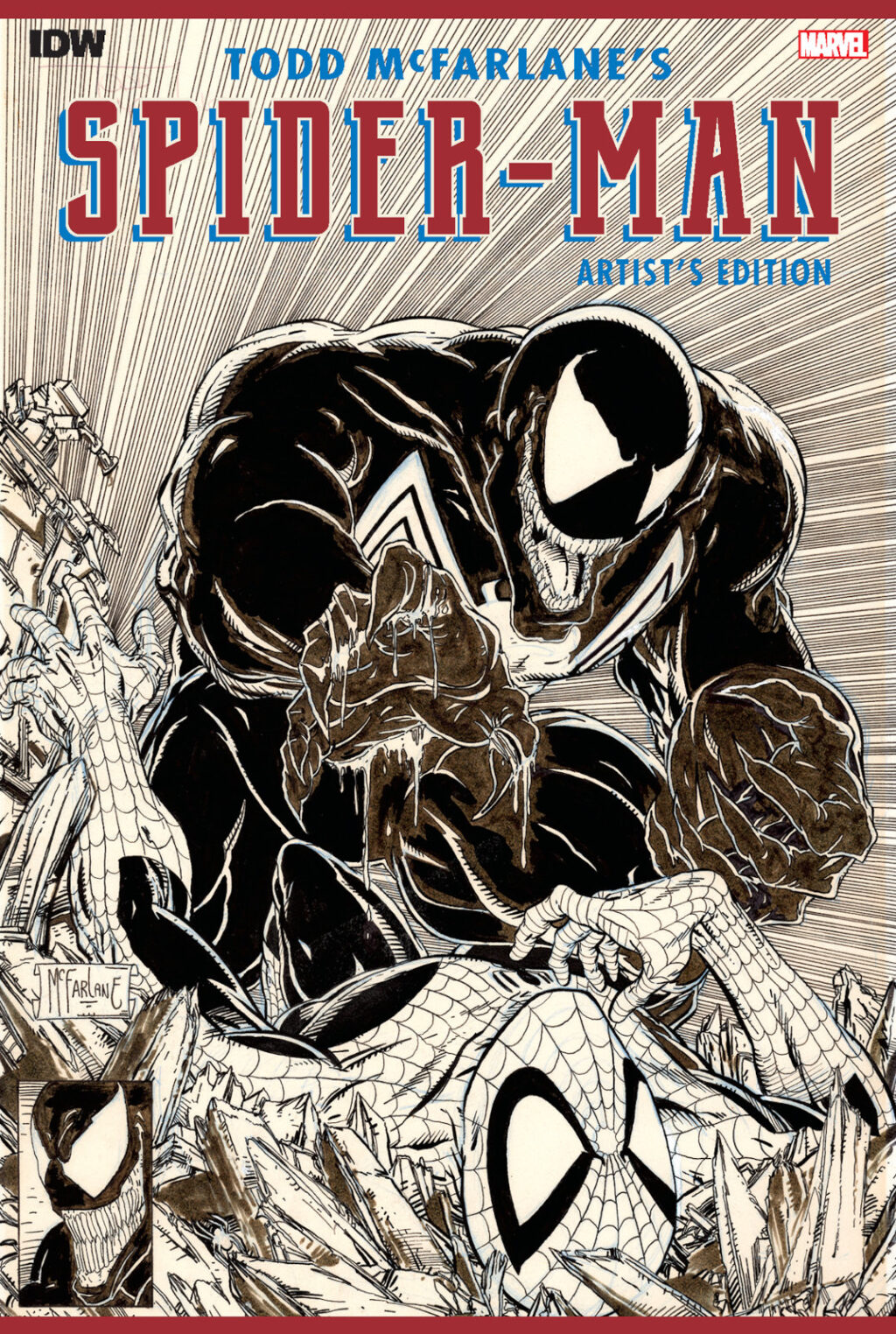